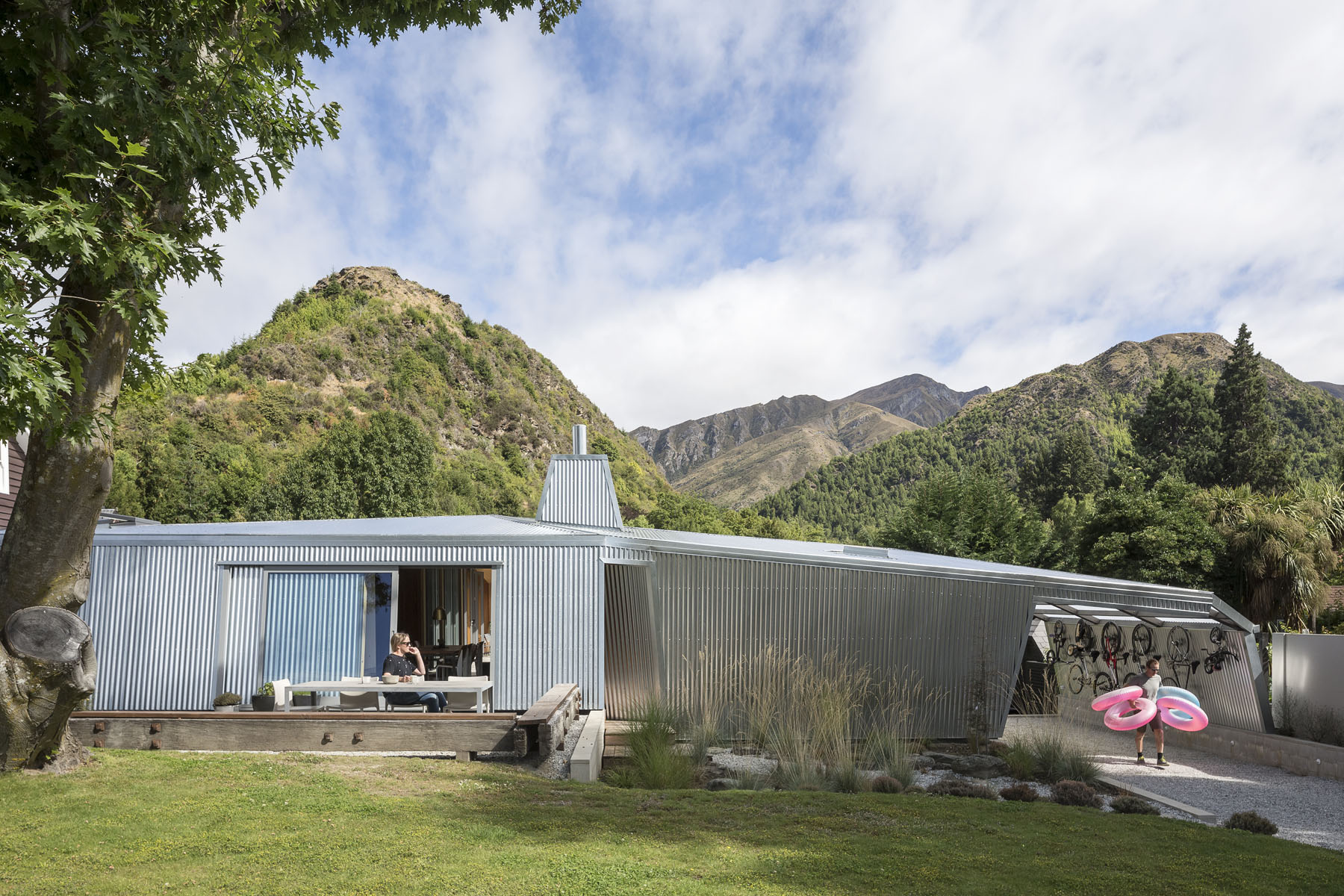 An Arrowtown house has won a top prize at the 2017 New Zealand Architecture Awards.

The awards were announced last night in Auckland.

The New Zealand Architecture Awards, a programme run by the New Zealand Institute of Architects, recognises the best work across all types of buildings designed by New Zealand's architects.

Fifty-one buildings, in locations spanning the country from the Bay of Islands to Queenstown, were shortlisted by a jury led by Arrowtown architect Louise Wright and comprising Auckland architects Lance Herbst and Jack McKinney, and Brisbane architect Kerry Clare.

In the housing category, four awards were made to new homes of varied size, scale and cost, including the one in Arrowtown.

The jury praised the ``democratic instinct of architect and clients'' evident in the sensitive positioning of the house in relation to the street.

Mrs Wright said all the award-winners ``set a high benchmark for architectural achievement in New Zealand''.

``They demonstrate the value architects add to building projects and the benefits to clients and the wider community of well-designed, fit-for-purpose buildings.''

``I think New Zealanders have increasingly high expectations of the buildings in which they live, work and study, and the cities they inhabit, and rightly so. The quality of the built environment makes a real difference to people's lives, and it is up to architects, and everyone in the building industry, to make the most of every construction opportunity.''

The awards jury evaluated a large range of building types sited in very different contexts and serving a variety of functions.

``Award categories blurred as complex briefs merged projects from one category to another,'' Mrs Wright said.

``For example, one award-winning house is also a workplace and a gallery, complete with a coffee kiosk. Some public buildings also have a commercial function, and some private buildings have a public dimension due to their highly visible urban location.''

At the same event, Auckland architect Andrew Patterson received the New Zealand Institute of Architects Gold Medal. The institute's highest personal honour recognises outstanding career achievement and is awarded to only one architect in any year.

Other notable projects include the New Zealand Pavilion at the 2012 Frankfurt Book Fair, the Hills Clubhouse in Queenstown, and the Cumulus office building and the waterfront Stratis apartments in Auckland.