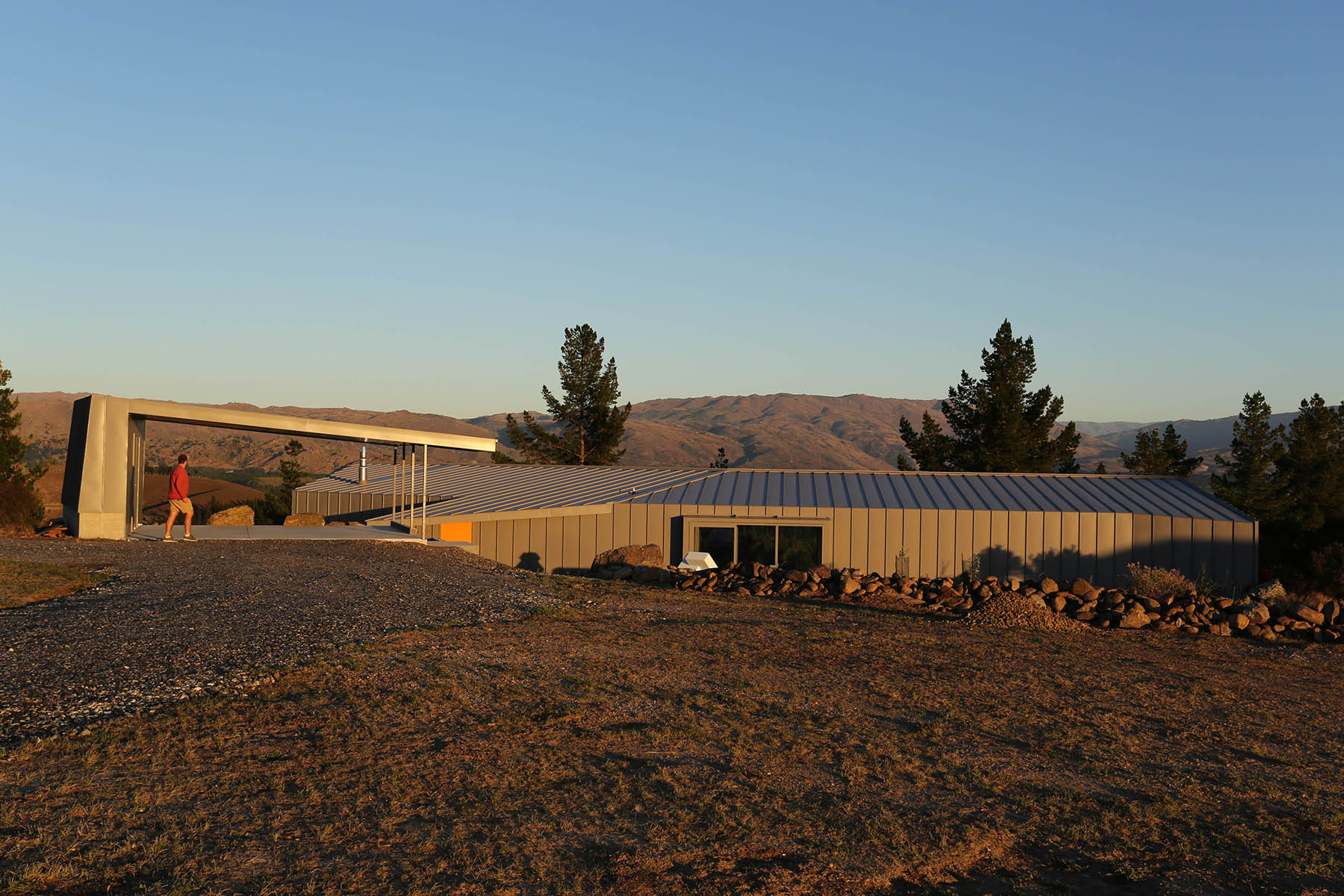 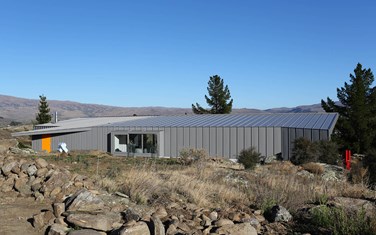 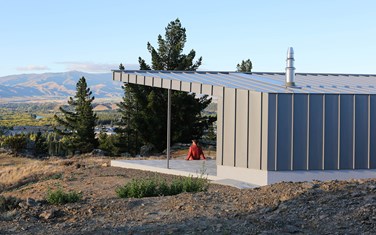 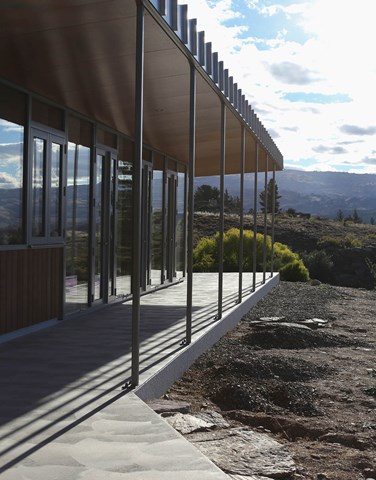 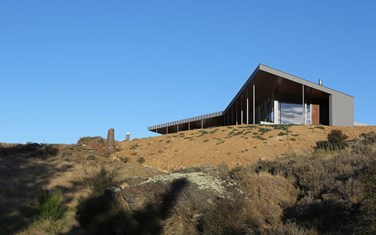 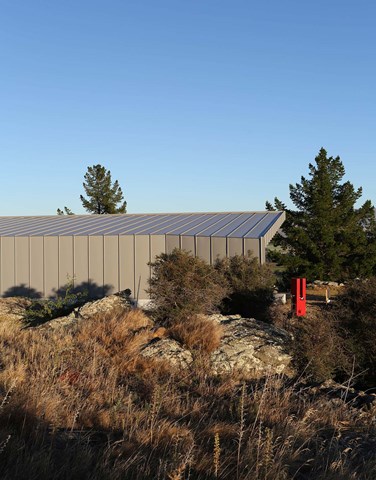 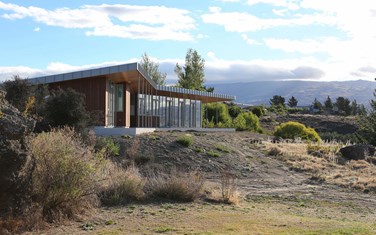 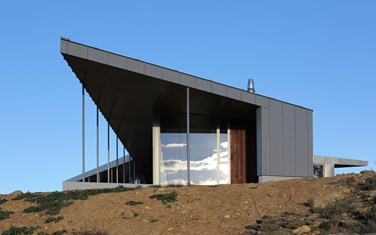 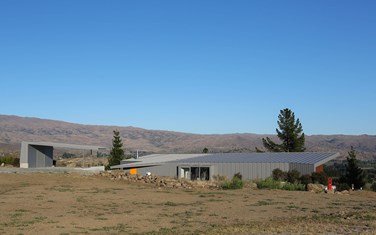 Time waits for no man.

Building such a home towards the end of life takes courage, immense courage.

But not from the Architect, in this instance the Architect has taken a back seat on this ride into outer space.

Analogies of this home to the make up of the Moeraki Boulders being concretions created by the cementation of the Paleocene mudstone of the Moeraki Formation, from which they have been exhumed by coastal erosion are not so obvious.

But you need to look hard.

The main body of the Moeraki boulders started forming in what was then marine mud, near the surface of the Paleocene sea floor. This is demonstrated by studies of their composition; specifically the magnesium and iron content, and stable isotopes of oxygen and carbon. Their spherical shape indicates that the source of calcium was mass diffusion, as opposed to fluid flow.

After the concretions formed, large cracks known as septaria formed in them. Brown calcite, yellow calcite, and small amounts of dolomite and quartz progressively filled these cracks when a drop in sea level allowed fresh groundwater to flow through the mudstone enclosing them.

The Moeraki Boulders nor the Beck home are not to be confused with stromatolites fossilised examples of which can look similar.

Water colour paintings started the thinking on site, the yellow calcite, and small amounts of dolomite held tight during this fluid processes.

The front door of this home brings you to a moment in the home that enables a clear reading of a cracked Moeraki boulder.

It’s as American as apple pie and Apollo 11, in Palm springs, but the disco ball in outer space is pure NZ.