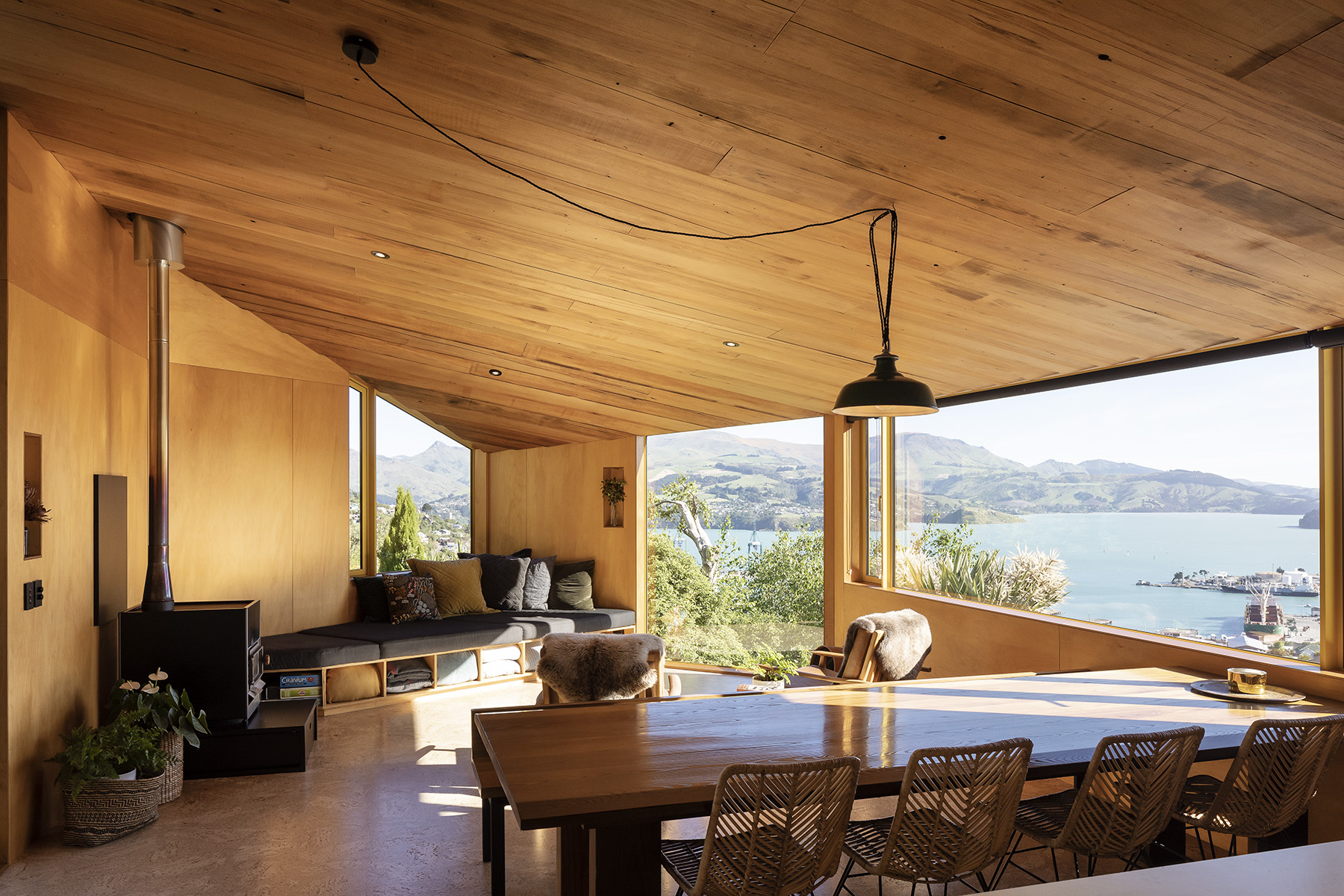 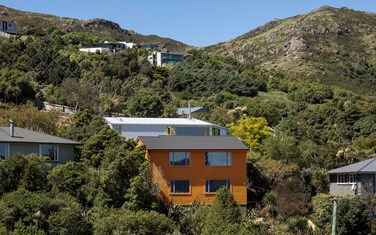 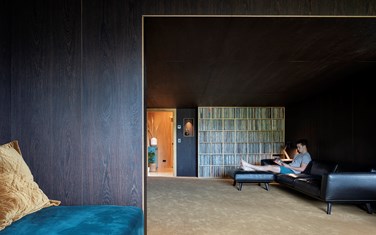 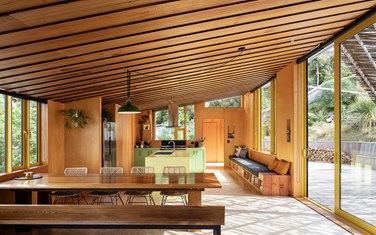 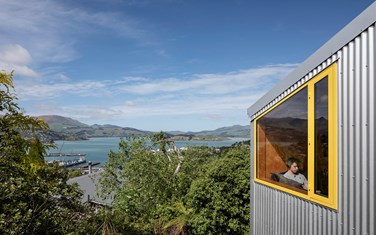 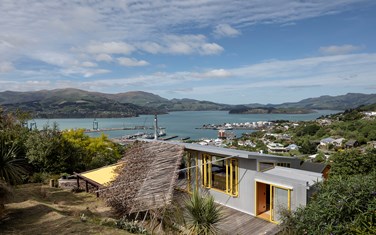 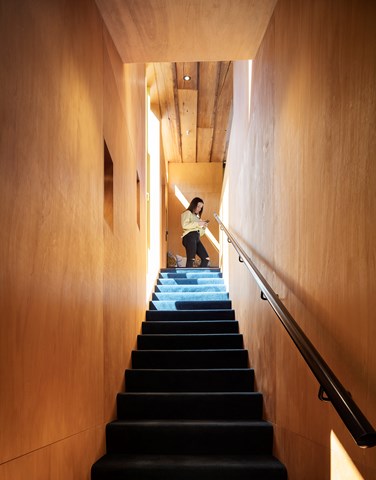 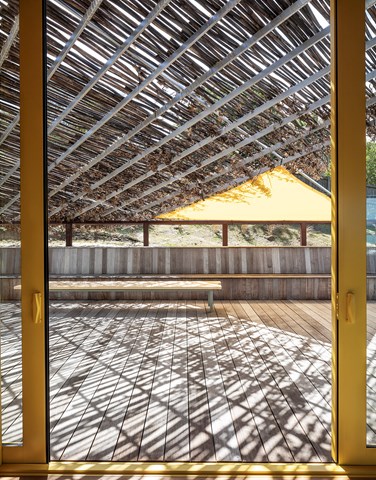 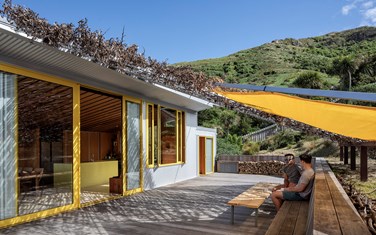 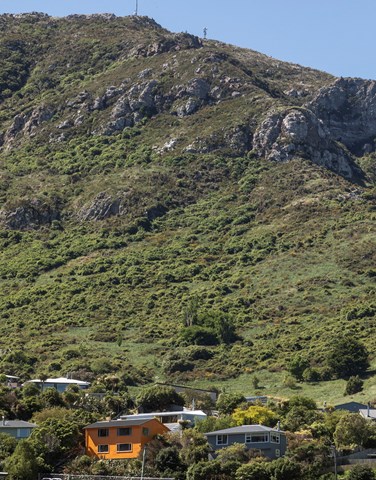 Maori say there are 12 levels to heaven.

These twelve heavens are referred to as nga rangi tuhaha (the bespaced heavens), they are supposed to be arranged in an orderly manner one above the other.

Each of these heavens, it was taught, has its own series of heavenly bodies, or luminaries: its sun, moon, and stars, also its clouds and waters. Our luminaries, as seen from our position on the body of the Earth Mother, are those of the first of the twelve heavens (counting upward), the name of which is Rangi-nui-a-Tamaku, but which is often referred to as Rangi-nui-e-tu-nei (the great sky standing above).

What the Toto family have done upon this land is enabled the access to the higher heavens by way of Tane Mahuta’s cousins and friends from Portugal. The exterior is split like a flag from the prophet Te Kooti: strong, proud and full of energy from the rising sun.

This family home of Lyttleton must be acknowledged as being closest to the highest heaven, being full of love, warmth and nurture.