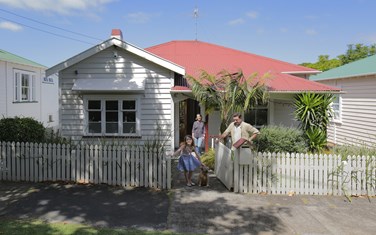 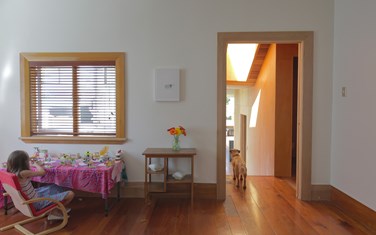 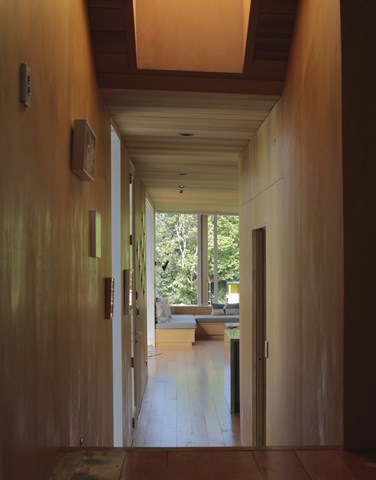 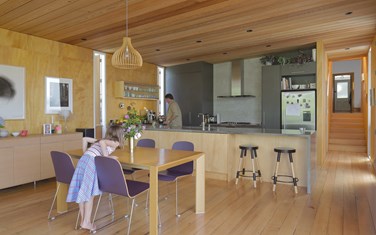 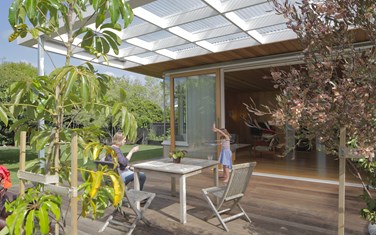 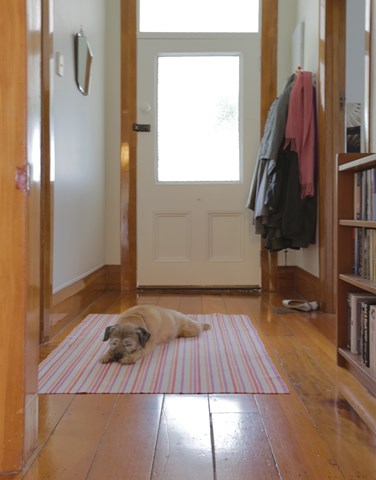 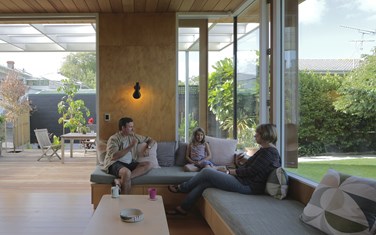 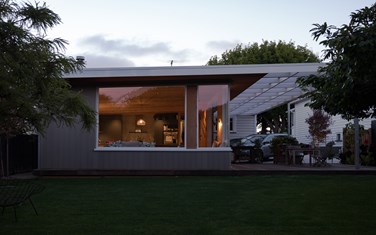 Doing the household washing at the turn of last century was by hand and a full day’s work and therefore only done once a week – usually Monday. Typically, dirty items were scrubbed on a wooden washboard then boiled with soap in the copper, which was lit  in early morning. The items were then removed with a wooden stick, rinsed with cold water and wrung out. The washing was dried outside or on an airing rack over the kitchen range. Bluing (the addition of a substance containing blue dye to make whites whiter) and starching (stiffening collars and petticoats) were additional steps.

A transition occurred in the 1950’s when electricity was expected to save domestic time and allow more to be dedicated to the family. But electric wringers could be traps for the unwary and inattentive. In 1941, 16-year-old Ina Taafe was strangled when a scarf she was wearing accidentally made its way into the washing machine’s wringer. More fortunate people got away with a squashed hand. The hazards of washing were nothing new – burns from fire and boiling water in coppers were common. Ipad-Iphone-Iwring-Icopper.

The ‘working woman’s’ cottage in the early part of last century was eminently elegant and sensual due to its simplicity and fertility.

This enables all manner of Architectural re-representation (with clean clothes). This family home in Onehunga has a modest yet generous addition that sits on the lawn like an obedient Irish Setter with a council approved electronic chip.

It is the collective domestic skills and protocols of the working woman that influenced the models and drawings of this family home.